The MOONSHOT FACTORY is a platform to accelerate GoodMills Group’s entrepreneurial transformation, to drive innovation, and disruptive business models.

The MOONSHOT FACTORY was established with the ambition to create direct impact to all business units of GoodMills Group. The entrepreneurial transformation is about creating and fostering a culture of “the new”, which encourages innovation, building new businesses, products, and services in a collaborative environment. We want to apply an entrepreneurial, hyper-connected and agile approach. 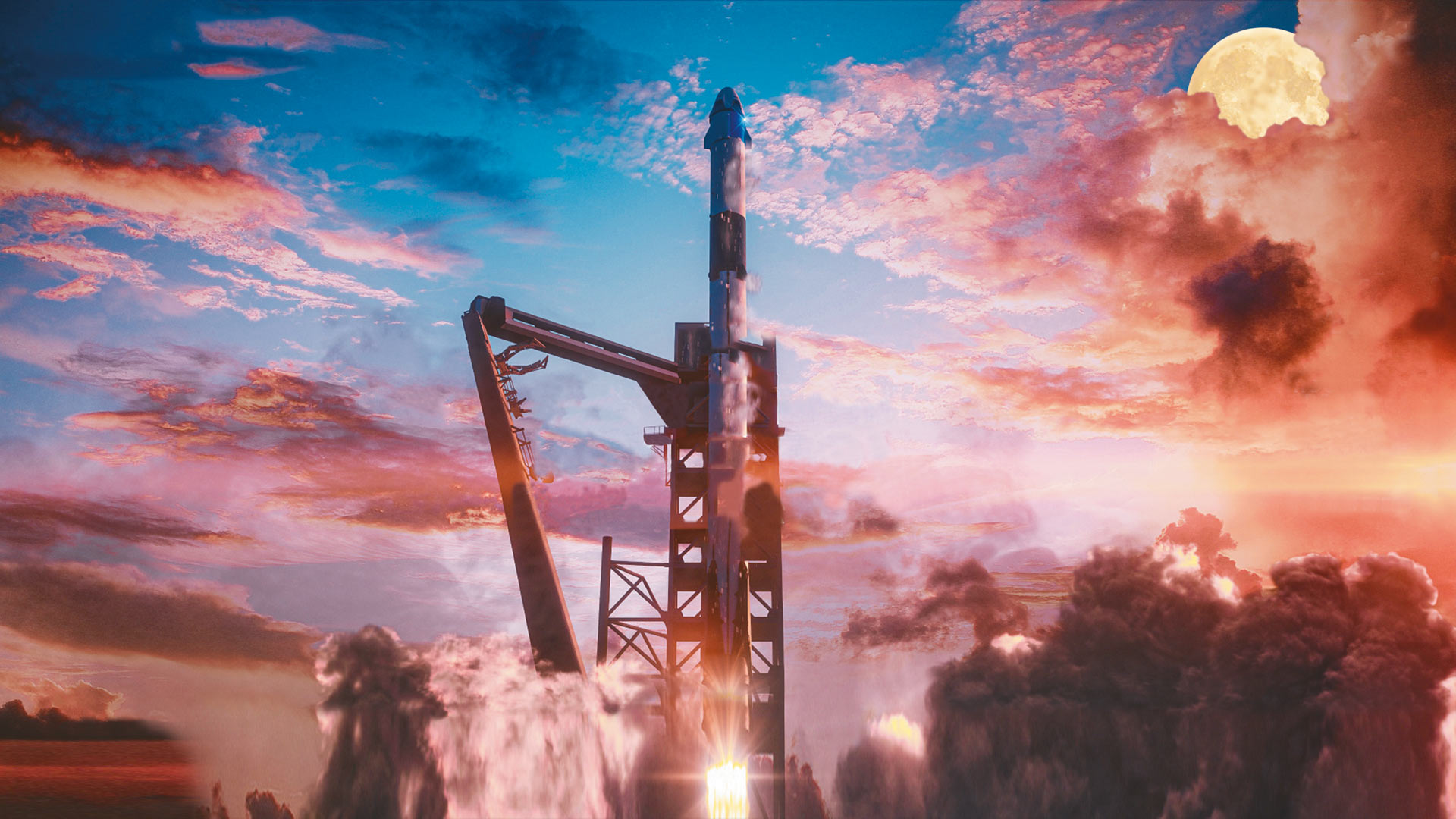 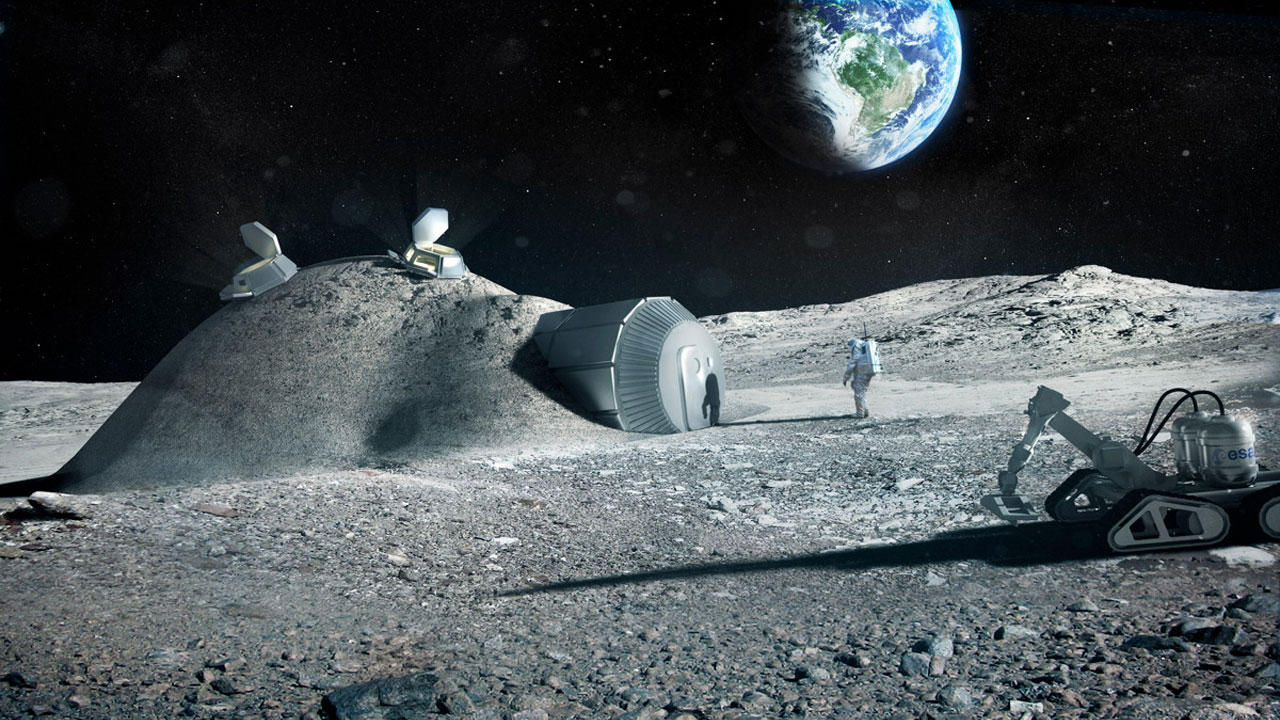 THE ASSIGNMENT OF
THE MOONSHOT FACTORY

The MOONSHOT FACTORY is a think tank that stimulates growth by not only sketching out challenging projects, but also creating an environment that is conducive to innovation, which is what makes innovation possible in the first place. The MOONSHOT FACTORY is an encourager for a new culture of innovation: it takes creativity seriously and demands barrier-free thinking. It encourages people to make mistakes and stray paths and calls for a return to a paradigm of trial and error instead of despair. It is the MOONSHOT ENGINEERS, the in-house lateral thinkers and creative teams, who not only accept the challenges, but with their contributions to solutions provide the growth spurt that puts the operational units of the GoodMills Group on the next orbit.

“Innovation is the legitimate cause for hope that things will get better. The proof that the future exists. That there is progress, a perspective.” Wolf Lotter

A great motivation for innovation is the question of how we want to live in the future. It sounds so simple, but the truth is that it is a great challenge to cross the borders of the known world. Because it is easier for us to solve the problems of the present than to create a future worth living. Nobody is immune to this short-term trap, neither in politics, nor in the private sector, nor in a profit-oriented company. In every company, achieving the annual result has a higher priority than the question of whether the company will still have a market position in five or ten years. Numerous company bankruptcies show that even respected large companies such as Kodak, Nokia, Toys R Us or Lehmann Brothers have not given sufficient attention to the future. Innovations offer protection against the loss of market authorization, but it is no longer enough to simply optimize existing products (incremental innovations). A strong strategic orientation towards radical innovations is required. Creativity is the key. But innovations are both a burden and a saviour. This ambivalence is very well expressed in the following two quotations:
– “Innovation is the legitimate reason for hoping that things will get better. The proof that the future exists. That there is progress, a perspective.” Wolf Lotter
– “All too often, however, grand declarations about innovation are followed by mediocre execution leading to poor results, and innovation groups are quietly disintegrated by cost-cutting measures”.
Rosabeth Moss Kanter
The establishment of the MOONSHOT FACTORY demonstrates a strong top management commitment to innovation by the GoodMills Group. The GoodMills Group is an innovation leader in the grain-based sector and aims to shape the market. The innovation culture of the MOONSHOT FACTORY allows for radical innovations, it is open (open innovation) and willing to take risks, employees proactively drive ideas forward. The value system not only promotes creativity, but also demands the courage to change.